BLT on the road- Leeds forums...

So.  Operation-Three Generations of Women is officially underway.  No, this doesn’t involve taking out the Kardashians (although who knows, maybe eventually - aim high I say), but instead, talking to women about their changing role in society.  Three Generations of Women is our brand new play in development funded by the Art Council England – that’s right; the bid was successful - exciting times!  But it’s a bit of a case of, “oh blimey, what did we say we’d do again?”  We are basically travelling up and down the country speaking to women in London, Brighton and Leeds about what it’s been like to grow up in England over the last 100 years.  Small task then....

This week - Anna and I took the first steps on that journey by visiting our old stomping ground up north.  Anna lived in Leeds for several years and I studied there as an undergrad so it was a real nostalgia trip, with us both offering en-route comments such as, “Ooh, I remember when that was a Morrison’s”, and, “I had sex here once”, profound historical insights like that…(and no, I’m not revealing which of us or where).

Our first groups have proved inspiring and in some cases awe-inspiring, such as an 102 year-old we met at a ‘Silver Samba’ group who had grown up in the workhouse with her three sisters.  So many different women with so many tales to tell - from traumatising backstreet abortions to the many grandmothers who were unable to attend higher education – so much food for thought already.  Many thanks to the West Yorkshire Playhouse and Leeds City Council for partnering with us on this venture – their support has been invaluable. 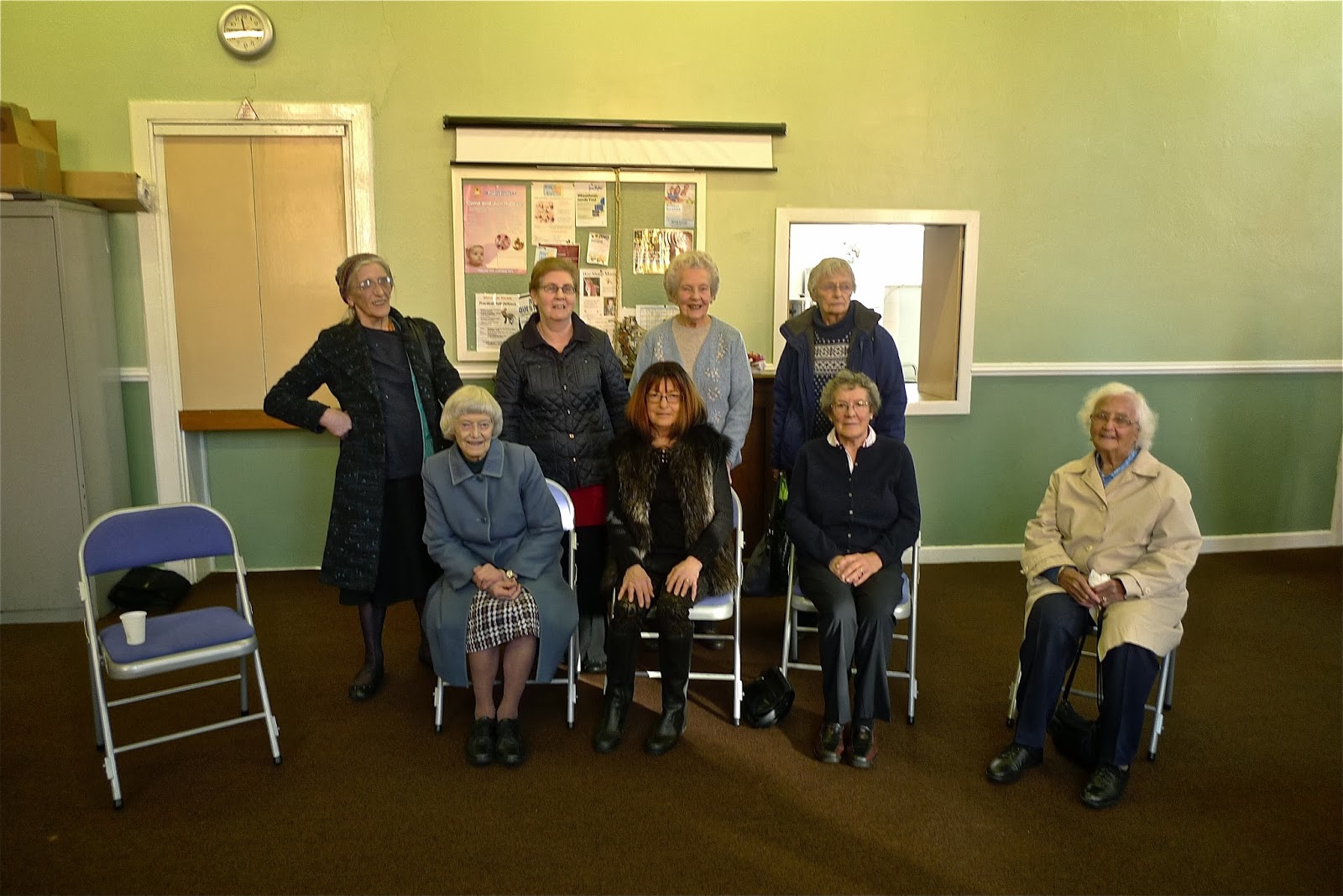 We also went back to Leeds Uni to give a talk and hold a research group with English and Theatre studies students on the course I once studied there, which was a pretty weird experience! But they were a really engaged and friendly group and, as well as asking them about their experiences of growing up, they asked us about our experiences of setting up a theatre company; hopefully we had a few bits of helpful advice. We certainly had a cracking session with them on 3Gen, and emerged with some of my favourite ‘pieces of advice your mum has ever given you’ to date: from the sensible advice “Never re-freeze”, to the down-right grim “Some days you’re the pigeon, other days you’re the statue” – good to know I’m not the only one suffering that disgusting affliction.

So, a great couple of days kicking off our research in Leeds, and more to come – next week we are down in Brighton for our first groups there on the 28th.  Do get in touch if you haven’t already and would like to attend a session. 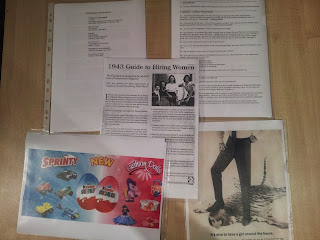 Find out more here – www.facebook.com/threegenerationsofwomen - and on our new website once it launches in the next few weeks.