It's amazing how supportive a group of women who are relatively unknown to each other can be, and the groups we've met in Brighton are no exception. 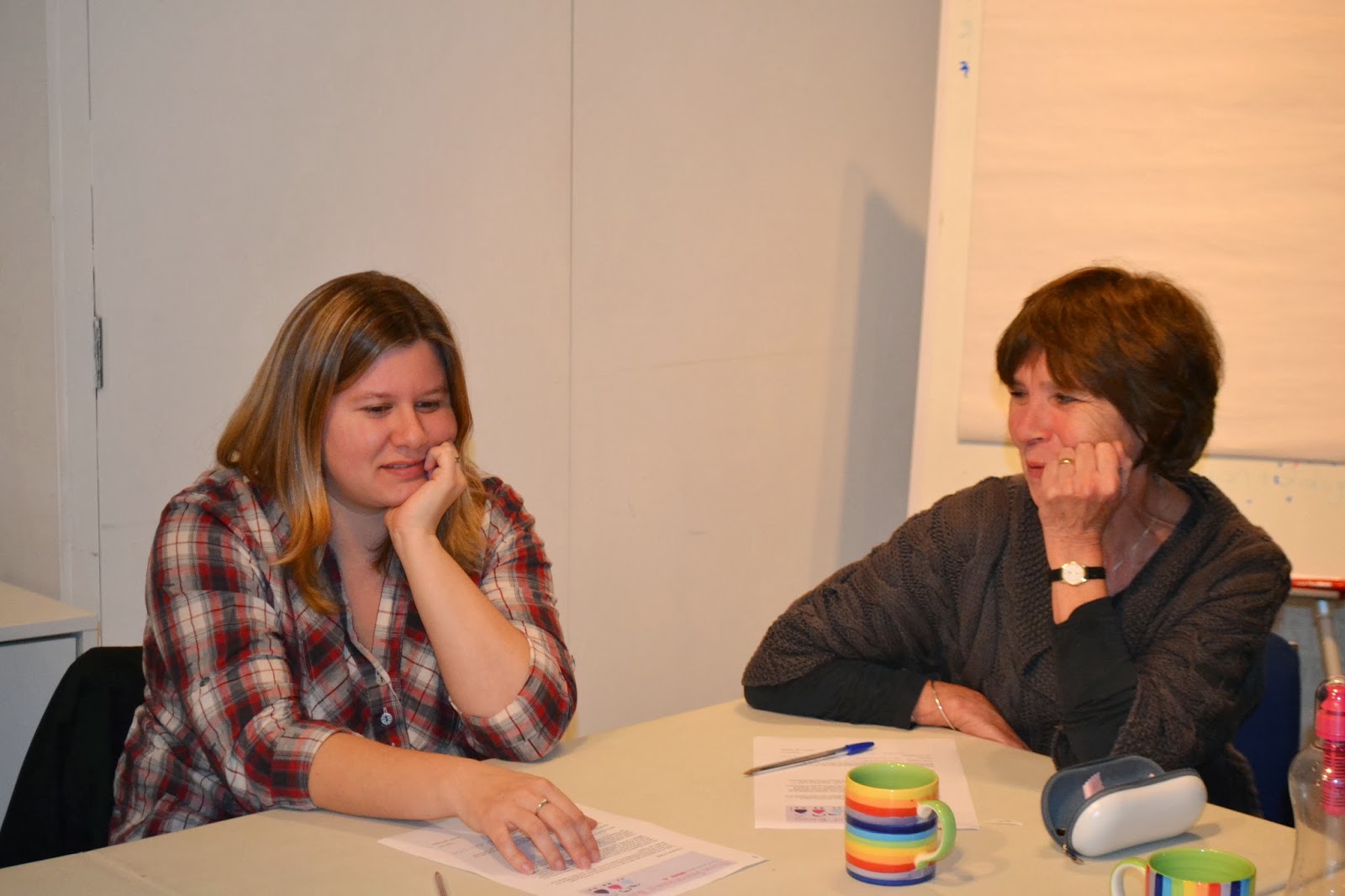 We met with two different groups at The Writer's Place, home of New Writing South. The women, ranging in age from 2 months to 67 discussed everything from being a role model to their sons, to breaking convention when it comes to the place of the woman at home.

We had our list of questions and prompts to refer to but they soon went out the window as everyone chipped in, encouraging one another to speak and open up.

We all spoke about the 'glass ceiling' when trying to progress at work, how sexism at work is still often very much apparent for women when trying to climb the career ladder. One women said she had always worked for herself for that very reason. It was also very interesting to draw parallels between the experiences of women in their 60s and 20s. 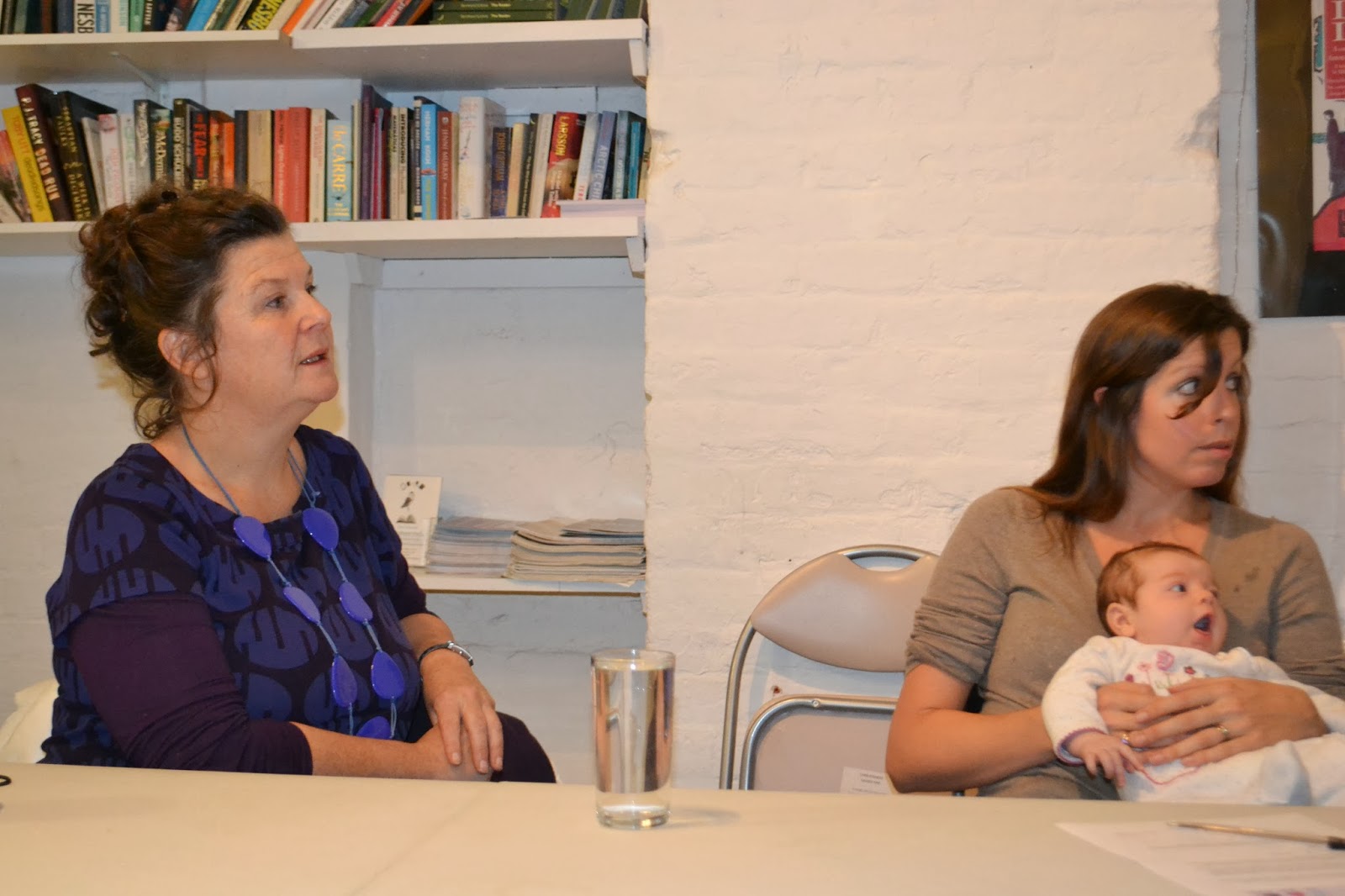 Anna also met with a group of women at the mother and toddler group on Florence Road, Preston Park. Talking to mums when they have their little ones with them is a bit of a challenge to say the least! But we chatted in fits and starts, the women talking about how their roles had changed since having children. How they were perceived by their peers, especially those without children, as well as how, for many of them, they felt a loss of identity once they'd had their children.

The one thing that came through during all the discussions was how generous the women were with their time and with their thoughts.