To say that we were a bit nervous about this first reading is an understatement. It was the leap of faith from it being an idea to being out in the world.

The play has developed almost beyond recognition from the first run out with the actors on Monday.

Working with performers from the first(ish) draft onwards has been such a learning curb. Things that we thought worked on paper, suddenly felt wooden or didn't sound convincing when read by professional actors.  Similarly, lines that we hadn't considered as important seemed to hold far more relevance once a performer had breathed life into it.

So the long and short of it is we started with about 100 pages of script that amounted to about three hours of dialogue on Monday, and after about twenty hours of writing, rewriting and reshuffling, we eventually had something that looked a bit like a two-hour long play by Friday morning.

There are still holes and scenes that need to be written. The script isn't there by any means, but the story is coming through and it feels powerful and real.

That has been one of the hardest things with this whole process. How do you honestly represent the women we've been speaking to, who've shared their experiences and opinions with us? We're not trying to crowbar in all the stories that have been shared, but this play has to respect the themes. We can't be complacent or fall on cliché.

Some of the women who attended the Brighton forums came to the reading, which was fantastic and nerve-wracking in equal measure. 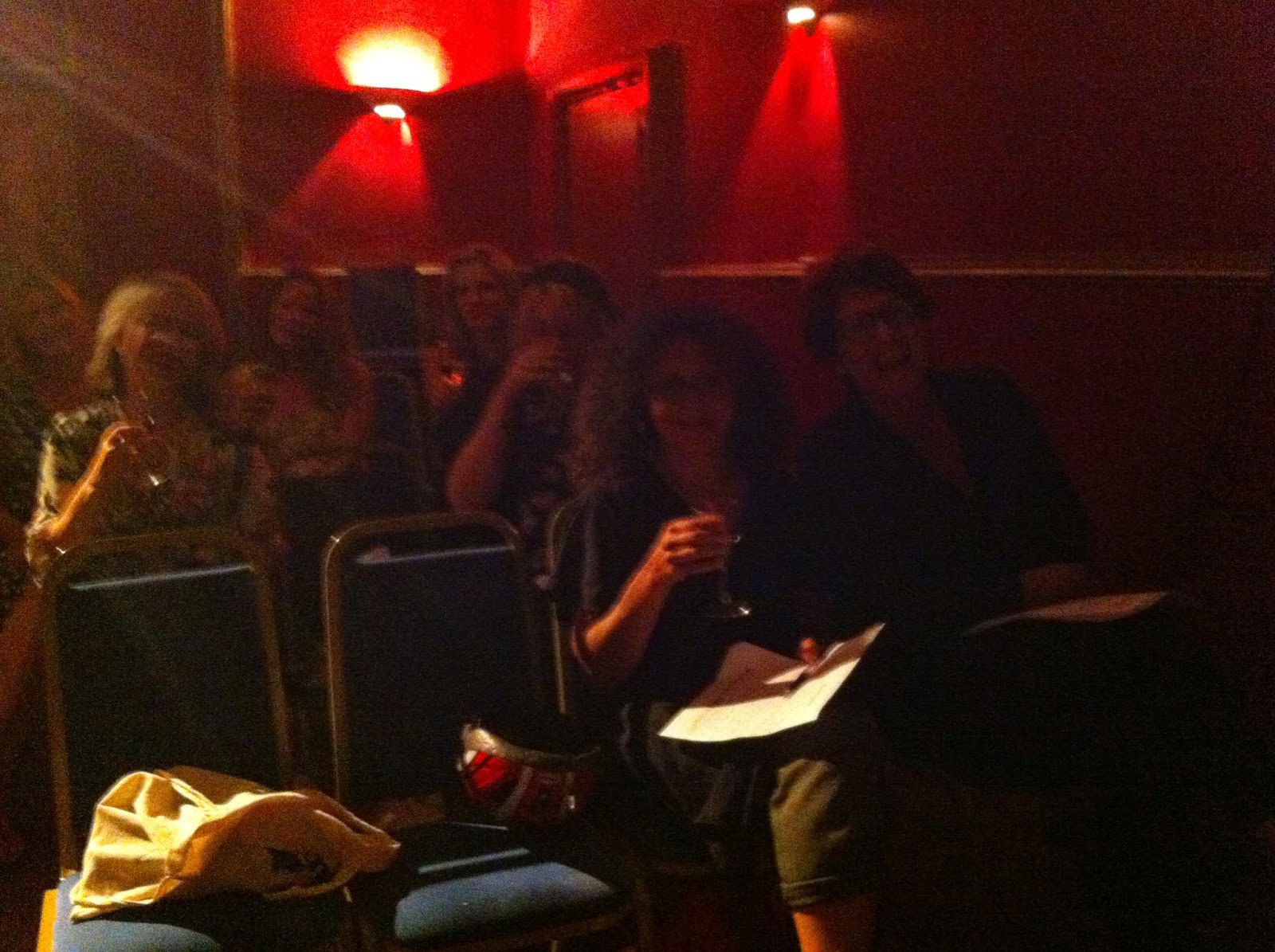 Luckily, the response was positive. The feedback session afterwards was really useful. The audience, which was entirely female apart from James, the Artistic Director at Greenwich Theatre, offered really constructive advice. The things that they thought worked, the moments that didn't ring true. But the general atmosphere was one of positivity and support.

Here is some of the feedback that audience members left on their feedback forms...

What was your overall experience of the play Three Generations of Women?


What do you feel worked well and what was less successful?

Soooo, we just need to take all this on board for the next draft!